From July 12 to 13, 2019, AIPPI China Youth IP Seminar 2019, sponsored by the International Association for the Protection of Intellectual Property (AIPPI), was held at Changping, Beijing. This seminar attracted over 100 IP attorneys and lawyers. Mr. Li Yi, the secretary of AIPPI China, hosted the seminar and Mr. Tian Lipu, the president of AIPPI China, delivered a speech.

As a council member of AIPPI, NTD was invited to attend this seminar. The representatives from NTD and other IP agencies (including the members and non-members of AIPPI) discussed and studied the current hot IP issues.

Part of Attendees from NTD

Zhou Yanzhe, patent attorney, gave a speech in a Japanese sub-seminar themed “Comparison of Utility Model Patents between China and Japan”. She mainly introduced the differences of the two nations’ examination procedures for the utility model patents, such as the examination administrations, the examination procedures, time, methods, whether the third party’s opinion is accepted, and the standards for defining inventiveness, etc.

Cui Yitong, patent engineer, gave a speech in a sub-seminar themed “Hot Issues on Biological Patents”. The speech was around the present situations and the development strategies of China’s antibody patents, with an emphasis on the significance of the patents to the antibody drug market. She introduced the multiple typical forms of claims of the antibody patents, generalized the ways of drafting the claims and the strategies of coping with the inventiveness and the non-supported articles of law, and also summarized the proportions of patenting the said multiple forms of claims. This sub-seminar was designed to show the diversity of the antibody patents and the approaches to coping with such patents to the attended IP attorneys.

Cui Yitong (second from the right) 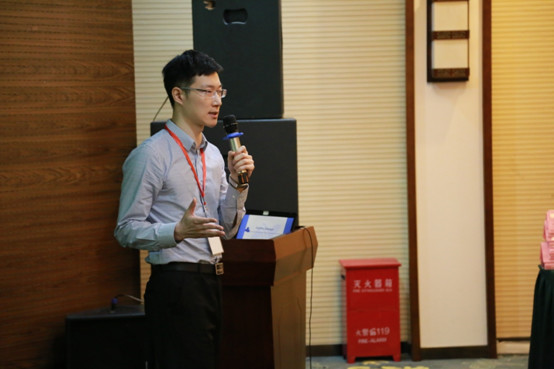 Yang Ning, senior lawyer, presided over a sub-seminar themed “Impact of E-commerce Law to the Duty of IP Platforms”. The attendees shared their insights based on their working experience and the domestic and foreign typical cases. 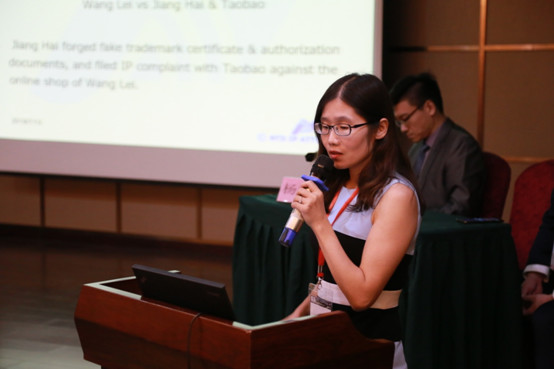 AIPPI China Youth IP Seminar, in the form of English or Japanese speeches and discussions, serves as a good platform for the young IP practitioners to exchange industry information, on which more high-level international IP talents can be cultivated for China’s economy development, technology innovations and IP power establishment. NTD values our young IP talents, sending multiple representatives to attend the annual seminars, in which they show their outstanding language competence and professional skills.