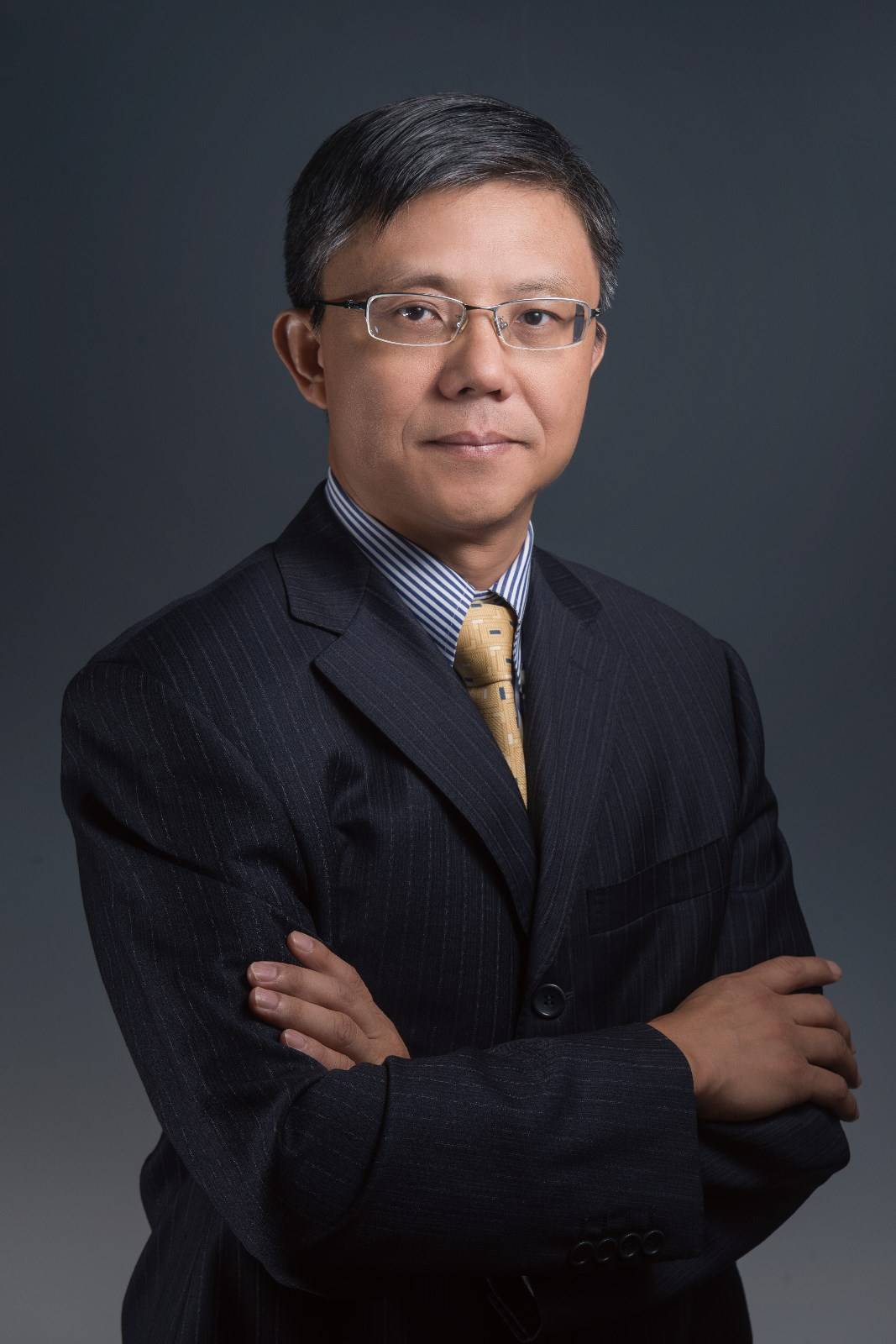 Mr. Huang was a research assistant at Xidian University from 1985 to 1992. During this period, he became a qualified technical contract arbitrator in 1991. Before joining NTD in 1994, Mr. Huang had been professionally trained at SAIKYO Patent Office in Japan. To this day, Mr. Huang is occupied in patent-related practices at NTD. In 1996, Mr. Huang became a qualified patent attorney. In 2002, NTD established Japanese Department with a focus on managing Japanese clients’ patents. Since its conception, Mr. Huang served as the manager till the year of 2008. From 2008 to 2010, Mr. Huang worked as the Chief Representative of the Shanghai Office of NTD.