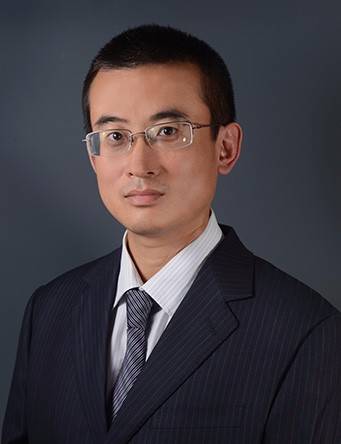 Mr. Li joined NTD and began to practice law in 2005. Mr. LI has developed considerable experience in patent application drafting in English and Chinese. Over the years, Mr. LI has prepared and prosecuted for domestic and foreign clients patent applications in the fields of general machinery, mechanical engineering, automotive engineering, precision instrument, environment engineering, electro-magnetics and electro-chemistry. With his working, a great number of patent applications have been handled successfully and granted for patent rights. Mr. LI has developed considerable experiences in SIPO patent practice, including prosecution, reexamination and invalidation practice. He has been a patent drafting agent of many well-known companies such as Robert Bosch GmbH.